Androids are machines fitted with an Artificial Intelligence Core in order to give them independent thoughts and personalities. Though frame design differs, Androids are typically human in appearance with features designed to help distinguish them as machines, the most prominent of which is the pair of data horns that extend from each side of their head.

An Assault Android is a Droid fitted with a special Assault frame, granting them armor, durability and in some cases built in weapons. All Androids in the game are fitted with a Light Assault frame, which offers them a balance of mobility and defense not found in other, heavier frames. While some had the frame installed for dedicated combat purposes (eg. Shiitake, Liquorice, Cactus), others wear it to afford themselves superior flexibility and protection while they work in the industrial areas of the Genki Star. (eg. Holly, Lemon)[1] Peanut is an oddity among the crew in that she wears one only as a replacement for her own frame (Satyr) and just has not found the time to go back to her original frame. [2]

Combat Mode is a setting inside of the Assault Frame that allows Androids to be combat effective, boosting their reflexes and abilities while also draining their battery to the point that they constantly need to recharge it.

"Combat Mode increases perception, reflexes and strength but most importantly maintains a damage dispersing field. Without it, plasma bullets would punch holes through them and lasers would saw them in half."[3]

Comparing weapon DPS between the androids[edit]

Obviously damage and DPS are not the entire picture (especially for secondary weapons), but it's still interesting to examine.

Based on these[4] approximate empirical findings. Follow the link to see how the measurements were taken. 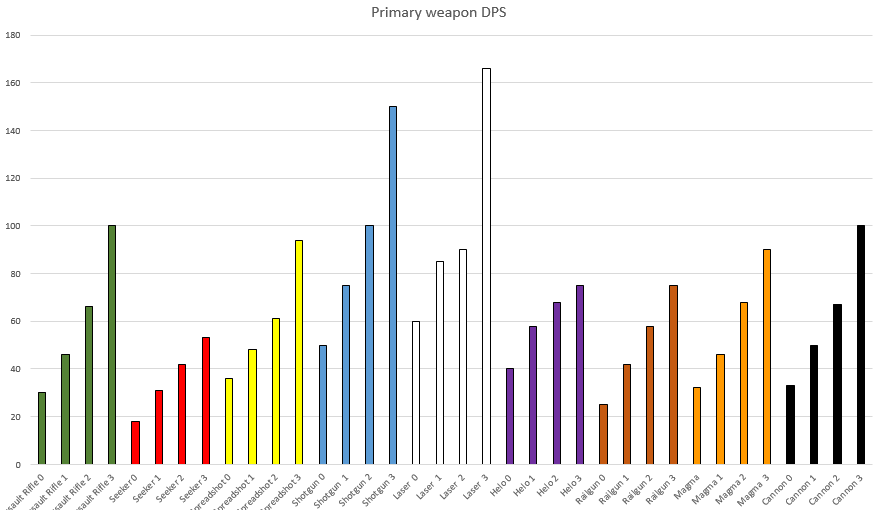 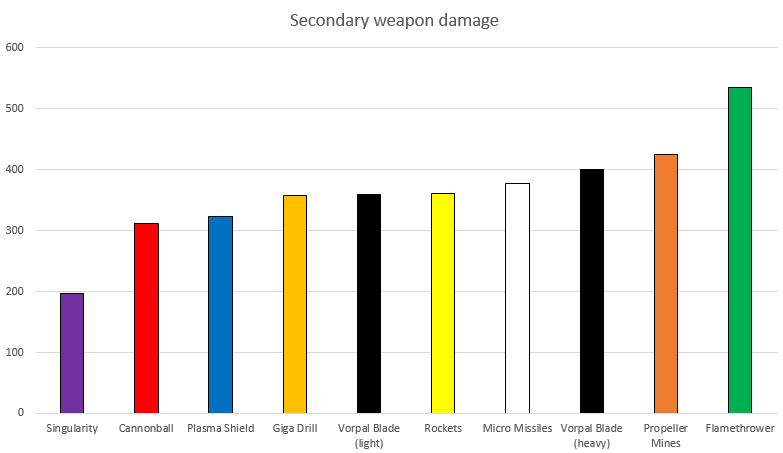 Some analysis on the appearances of each Android in the Top 10 score rankings, as of January 2017.

Based on these findings:

Note that there are plenty of holes in this analysis:

Retrieved from "https://assaultandroidcactus.miraheze.org/w/index.php?title=Assault_Androids&oldid=1125"
Cookies help us deliver our services. By using our services, you agree to our use of cookies.